We tend to not get very political around here, but with everything going on in the news lately the big three letter word on people’s lips? WAR. Here’s some tear on the $$$ side of things. 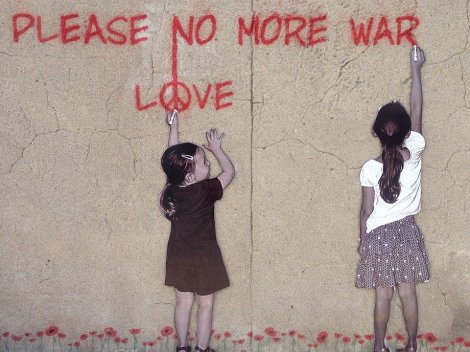 We’re used to thinking about wars in pretty abstract terms. Unless you’ve been there and seen things first-hand for yourself, then your understanding is probably limited to vague impressions, the stories of people who have returned, and true or reenacted images from the front line.

However, it’s not just the actual fighting aspect of war that can seem unknowable; the financial aspect can also be hard to grasp. One way or another, wars cost a lot of money, and there’s always a huge bill that must be paid. While all wars are expensive, there are none that have been as expensive as World War II. America decided to enter this war after the attack on Pearl Harbour. While the war was fought all around the globe, it’s the American intervention in Europe that is generally thought of as making the key difference to the eventual outcome.

You can understand some of the reservations for joining the war when you see how much it cost. Ultimately, it would come back to the United States in a good way: since they were not attacked in the same way as other countries, they could just stop making war tools, and start making consumer products. Still, it shouldn’t be overlooked that it took a monumental effort to get the required funds — everyone played their role, including children, who were encouraged to buy stamps to help fund the war effort. It changed the career landscape nationally, and our country forever.

To learn more about the cost of America’s wars, take a look at the infographic below.