Are Apple iPads the future of television? With newer television technology being introduced that seems crazy, but it might not be.

When you go to a department store, you often get drawn to the new TVs on sale. Places like Best Buy are a haven for those that want to escape reality and get mesmerized by TVs! These days, the focus on television technology is Ultra-HD (4K). 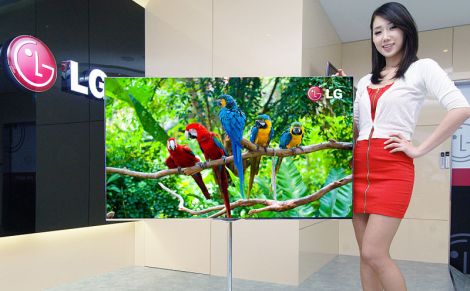 We all know that the latest TVs can make the world of difference when it comes to watching movies. But, are televisions as we know them about to become obsolete? And will they just get replaced with Apple’s flagship tablet, the iPad? It sounds crazy, I know, but there’s a real possibility of that happening!

Let’s start with the most obvious reason why TV use could decline in the next ten years. Millennials (those born in the 80s and 90s) LOVE using mobile technology.

Many statistics prove that most Generation X individuals need a smartphone to survive. They also happen to own – and use – a variety of mobile devices. You guessed it; the Apple iPad is one such example! The beauty of owning an iPad is that it’s a portable device. You can fit it in your handbag or briefcase. 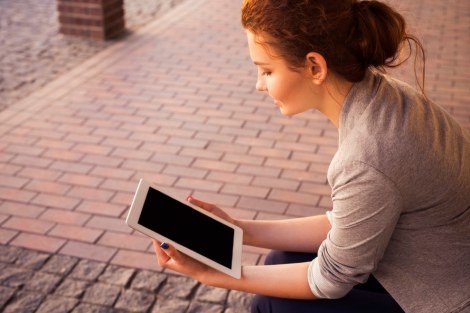 Why are iPads relevant to movie buffs?

You might be wondering why I am talking about the iPad specifically and why it applies to this blog. Well, it’s got a big share of the tablet market. Statista suggests that, by 2018, around 80 million Americans will own one!

Plus, the iPad offers a wealth of movie apps that you can download and use. Some of them are free, while others like Netflix are premium products.

Mac lovers rejoiced when they could buy desktops and laptops with 4K-ready “Retina” screens. Already, the latest iPad Air devices can support 4K movie playback. It’s likely screen resolutions will get even better as future models get released.

Millennials know they can save hundreds of dollars by buying 4K-ready iPads. After all; it makes sense if they travel a lot and wish to watch movies away from home. 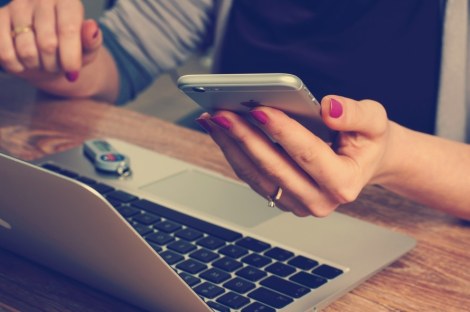 I already mentioned how people can save big bucks by avoiding large-screen TVs in favor of iPads. But how much do they cost over a length of time? As you know, iPads have internal batteries that last several hours before they need a charge. Even when they get plugged in, they only use a few cents of electricity.

Some behemoth televisions can consume an awful lot of power – even in standby mode! From a strictly cost perspective, the iPad always wins!

If you own an iPad, do you even need a TV anymore?

The answer is: it depends! Singletons and those that live alone won’t find much benefit from buying a TV. But, if you’ve got a family in tow, you can’t all crowd around a small screen to watch The Evil Dead! Or perhaps that would be Inside Out if you’ve got little ones with you.

So what do you guys think? Will iPads make TVs irrelevant? Let us know in the comments!

One response to “If You Own An iPad, Do You Even Need A TV Anymore?”